Next3 Ways to Get a Green Card
Previous
BlogCitizenshipImmigration News 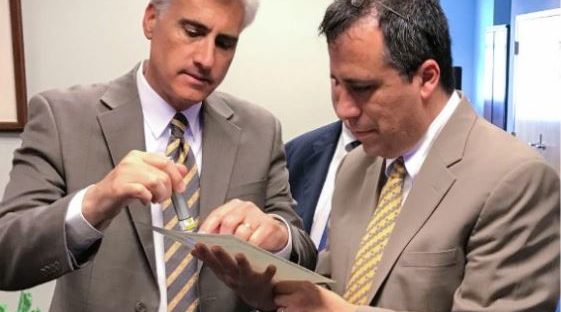 The USCIS has announced they are going after people they believe cheated in order to obtain U.S. citizenship.

USCIS Director L. Francis Cissna told the Associated Press his agency is hiring dozens of lawyers and immigration officers to review cases of immigrants they believe were ordered deported but used fake identities to get green cards and subsequently U.S. citizenship.

Cissna told the associated press he hopes the new office will be up and running in Los Angeles sometime next year. Cases will be referred to the Department of Justice and the citizenship of those immigrants could be stripped.

Cissna said the number of cases could be in the thousands and some immigrants could face criminal fraud charges.

“We finally have a process in place to get to the bottom of all these bad cases and start denaturalizing people who should not have been naturalized in the first place,” Cissna said. “What we’re looking at, when you boil it all down, is potentially a few thousand cases.”

According to Cissna the cost of this new effort would be covered by the agencies existing budget which is funded mainly through immigration fees.

Lying on any immigration application can lead to immediate denial by the USCIS. Being honest with the USCIS is one of the most important parts of applying for an immigration benefit.