On Public Assistance? Feds Propose Denying you a Green Card 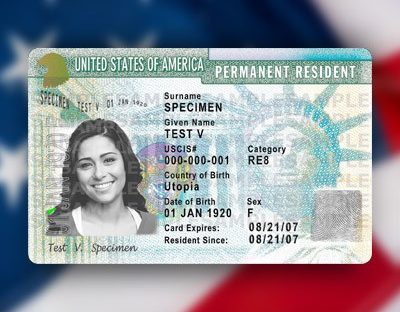 The Department of Homeland Security has drafted new rules that could dramatically impact the amount of legal immigration in the United States, according to a Reuters report.

The proposed rule would allow an immigration officer to deny a green card to foreigners who are receiving government assistance, the report states. The Department of Homeland Security introduced the rule on September 21, 2018. It is expected to go into effect 60 days from then.

The proposal is a significant difference from the current rules that have been in place since 1999. That rule states, an immigration officer cannot deny a green card to an immigrant who is not receiving cash benefits from the government.

Non-cash benefits can include government-funded preschool programs, food stamps, or subsidies for utility bills, according to Reuters.

“Non-citizens who receive public benefits are not self-sufficient and are relying on the U.S. government and state and local entities for resources instead of their families, sponsors or private organizations,” the proposed rule states. “An alien’s receipt of public benefits comes at taxpayer expense and availability of public benefits may provide an incentive for aliens to immigrate to the United States.”

Reuters reports that new rules could impact an immigrant who is receiving assistance for their U.S. citizen child.

“The administration is committed to enforcing existing immigration law, which is clearly intended to protect the American taxpayer,” Tyler Houlton, a DHS spokesman, told Reuters. “Any potential changes to the rule would be in keeping with the letter and spirit of the law – as well as the reasonable expectations of the American people for the government to be good stewards of taxpayer funds.”

The proposed rule would allow immigration officers to weigh any government benefits an immigrant is receiving. That officer would then be allowed to use that information to deny the immigrant a green card for being a “public charge”, the report states.

This version of the rule is currently a proposal and has not yet been adopted.