Application Package $295 + USCIS filing fees.
Start My Application
FileRight purchase price does not include other applicable government fees paid directly to the government. USCIS Filing Fee $535, Biometrics Fee (if applicable) $85
Disclaimer: FileRight.com is not affiliated with USCIS or any government agency. We are not a law firm, do not provide legal advice, and are not a substitute for the advice of an attorney. We are a private company providing self-help services at your direction. If you are looking for blank forms, you can get them for free at USCIS.gov. Select filing packages include an Immigration Lawyer Review conducted by an independent, licensed immigration attorney.
As Featured On

Communicate efficiently with USCIS with our professionally written cover letter and document templates.

Based off of your answers, our system will generate personalized filing instructions to guide you through the filing process.

Our easy to understand instructions will guide you through preparing your supporting documents to file your paperwork accurately with the USCIS.

Our agents are here to help you if you have any questions with our product or service.

Over 50,000 customers served by FileRight.com

See how customers rated their experience with FileRight.com 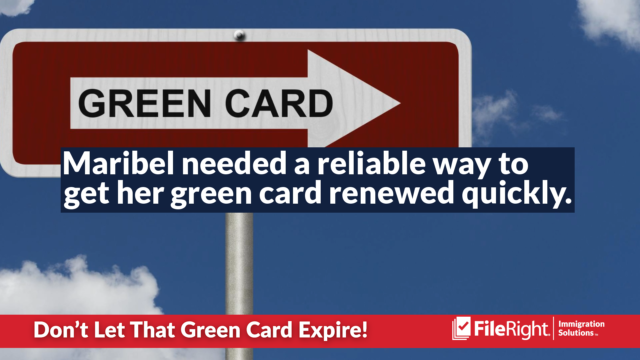 Maribel
It’s happened to many of the people we talk to here at FileRight, their green card expires and they don’t even realize it. Maribel was... 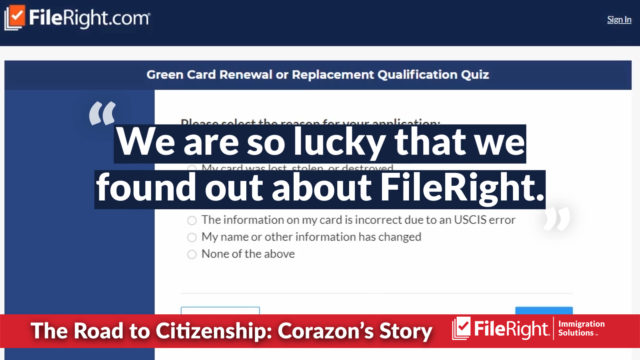 Corazon
Corazon came to the United States from the Philippines and is well on her way to becoming a United States citizen. She’s trusted FileRight to...

Gloria
Gloria and her husband went through a terrible house fire where her husband lost his green card. They trusted FileRight to replace their green card.... 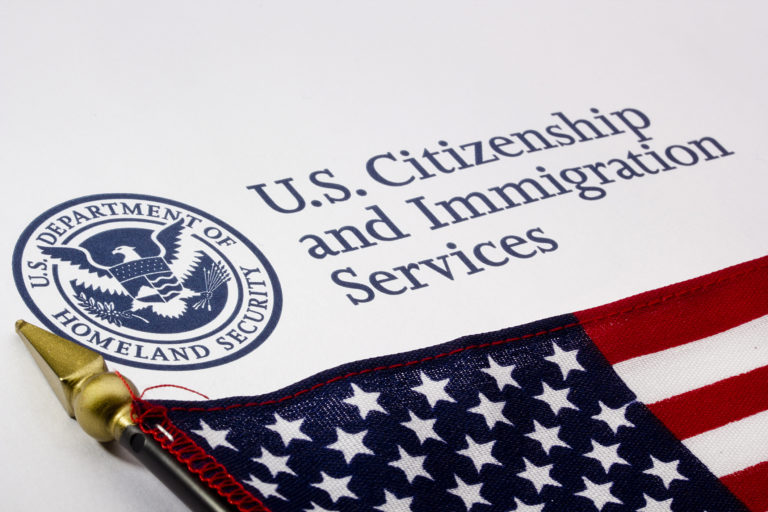 Fernando
Fernando’s nephew told him about FileRight when he needed to apply for a replacement citizenship certificate. Not having a certificate means you lose one way... 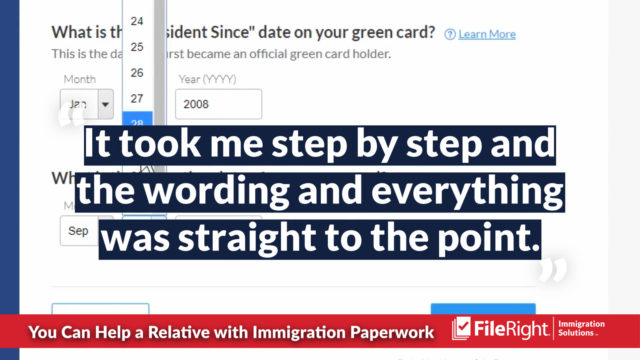 Stefania
Stefania and her father were looking for the best option to complete her father’s green card renewal application. They trusted FileRight to get the paperwork...

Jose A
Jose needs to travel to the Phillippines to care for his daughter. Since he’s planning to be out of the United States for an extended... 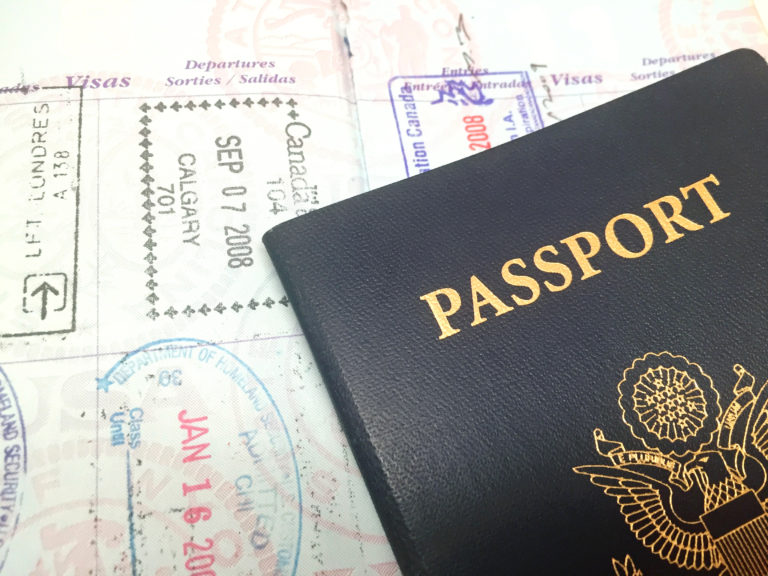 Paloma
Paloma was planning a trip but realized she lost her naturalization certificate. This is a real-life issue that could happen to you. FileRight can get... 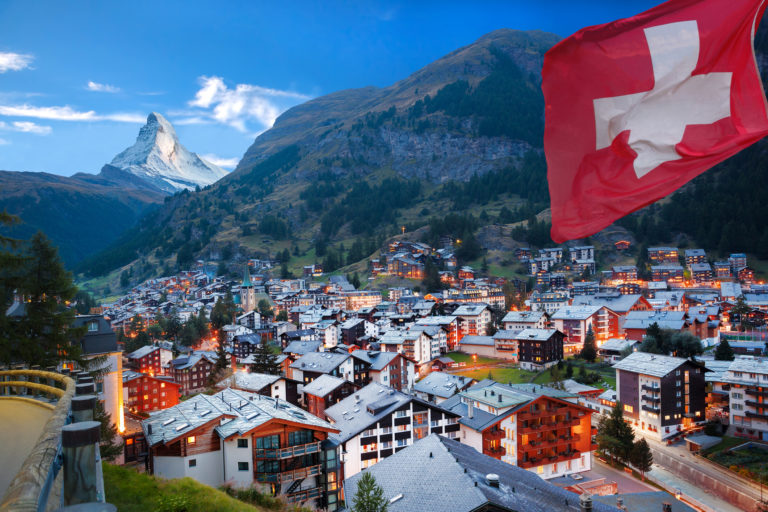 Monika
Love brought Monika to the United States from Switzerland. She is now on the verge of becoming an American citizen and actually filled out the... 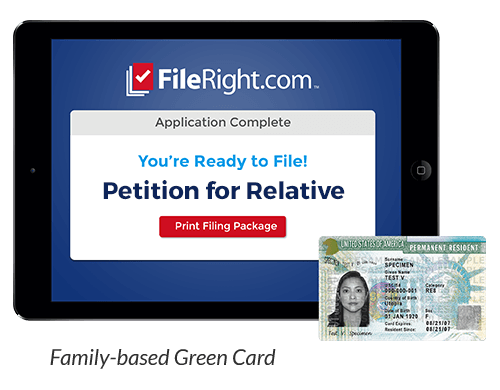 Ong Family
The Ong family immigrated to the United States from the Philippines where they said life was hard. Now after 10 years of living in the... 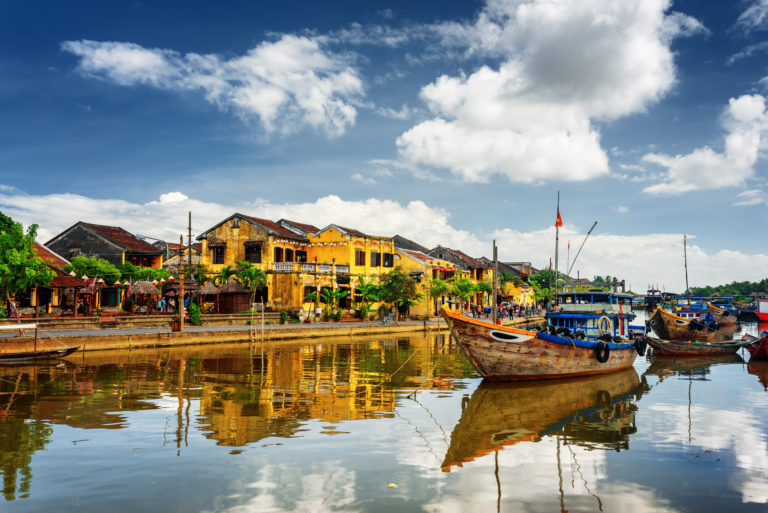 William
William fled his native Vietnam to escape persecution after the Vietnam War. He tells a harrowing tale of surviving on a small boat an eventually... 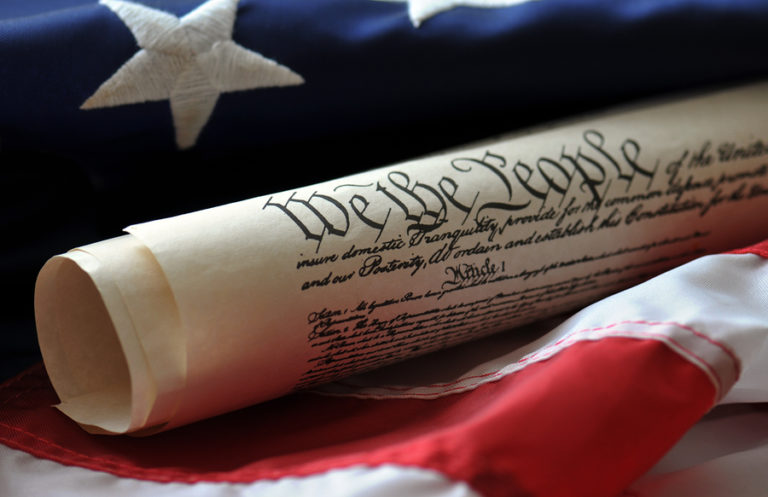 Dino
Dino typically does his immigration paperwork on his own but he wanted to make sure his citizenship application was done right. Check out his story... 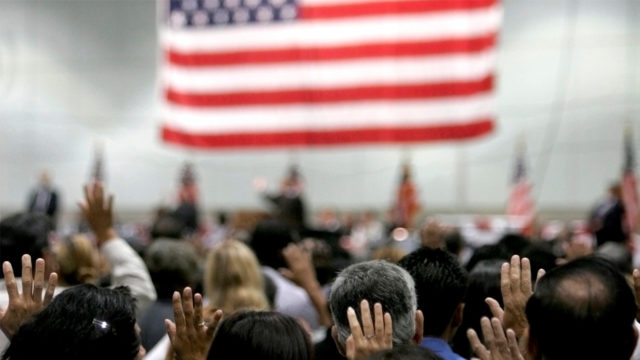 Chand P
Chand was sponsored to come to the United States by his two American children. As he got older he realized he wanted to spend more...

The United States offers multiple options for immigrants to enter the country legally. A United States citizen may file Form I-129F to sponsor a foreign fiancé(e). However, specific requirements must be met, both before and after receiving a fiancé(e) visa.

For example, a K-1 visa is only for fiancé(e)s living outside of the United States. Additionally, both parties must be free to marry, and they must do so within 90 days.

An engagement ring rests on top of a U.S. entry visa sticker. Petitioners who want to bring their fiancé(e) to the U.S. may apply using Form I-129F.

Who May File a Petition for a Fiancé(e) Visa Using Form I-129F?

A permanent resident, or green card holder, may not file Form I-129F to sponsor a fiancé(e). Only a U.S. citizen who is looking to have their fiancé(e) enter the United States and get married may file Form I-129F.

The U.S. citizen and their fiancé(e) must be legally free to marry within 90 days of entrance into the United States.

The U.S. citizen and their fiancé(e) should have met within two years immediately before filing this petition. This requirement may be waived if meeting your fiancé(e) in person would result in extreme hardship to the petitioner or violate your fiancé(e)’s foreign culture or social practice. However, the traditional arrangements must be met under the custom or practice.

U.S. citizens may also file Form I-129F if they have filed or will file Form I-130 and they’d like to obtain a nonimmigrant visa for their spouse to enter the U.S. and await the processing of form I-130.

How Much Does It Cost to Petition for an Alien Fiancé(e)?

Filing fees will apply when a U.S. citizen sponsors a fiancé(e). You may expect the following fees:

USCIS does not charge a fee for petitions for K-3 status if the petition is being filed by the same U.S. citizen and it is based on a pending Form I-130, Petition of Alien Relative.

What Happens After I Submit My Petition?

Once U.S. Citizenship and Immigration Services (USCIS) receives your Form I-129F, the agency processes the application. USCIS will then send you:

Normally, when the USCIS approves the petition, the agency sends it to the U.S. Department of State’s National Visa Center (NVC). The NVC notifies both you and your fiancé(e) of the invitation to apply for a nonimmigrant visa. The invitation extends to qualifying dependents as well.

When the time comes for the relative to immigrate, the petitioner must agree to be his or her financial sponsor by filing Form I-134, Affidavit of Support. The form states your commitment of financial support to your immigrating fiancé(e).

How Long Does It Take to Get a Fiancé(e) Visa?

USCIS typically takes 8 to 10 months to process your Fiancé(e) K-1 Petition application after you file Form I-129F. After that, you may expect to wait for another four to six weeks before receiving an invitation to interview at a U.S. embassy or consulate.

The USCIS officer who conducts your visa interview may approve your petition immediately after the interview. If USCIS does not have enough information to make a decision on your case, you will receive a request for evidence (RFE). Be sure to gather all additional documents requested and send them together in one document packet.

What Should You Do After Receiving a Fiancé(e) Visa?

After an immigrating fiancé(e) receives a petition approval, they will get their passport containing a K-1 visa and a sealed document packet. Do not open this packet. Bring it with you to the United States and present it to a Department of Homeland Security (DHS) officer upon entry.

A K-1 visa will allow you to enter the United States within six months of the date it is issued. After entering the country, you must marry your U.S. citizen fiancé(e) within 90 days.

Do I Need to Sponsor My Fiancé(e)’s Children Separately?

If you are engaged to someone with dependent children, they can also come to the United States legally. You do not need to file separate petitions for children. When you file Form I-129F, list all your fiancé(e)’s children.

What Happens if You Do Not Get Married?

A fiancé(e) K-1 petition is meant for a U.S. citizen to bring their foreign fiancé(e) to the United States. You will have 90 days to get married after entry. This visa cannot be extended.

If you do not get married, the alien fiancé(e) and any accompanying children will have to leave the United States. However, if you get married and break up after filing a petition to adjust status to permanent resident, they may be allowed to remain in the country.

Applying for a Green Card

If you legally enter the United States by way of a fiancé(e) K-1 petition, you may then apply for a permanent resident card, commonly referred to as a green card. File Form I-485, Application to Register Permanent Residence or Adjust Status.

How FileRight makes it easier!

We ask simple questions in English or Spanish and you answer with a simple click.

Our software checks your forms for errors and makes sure you have not missed anything.

Our online service completes your forms for you. No more confusing forms or instructions.

We provide personalized filing instructions for your completed form. You simply print and file with confidence.