US Immigration Update (October 1, 2020): The U.S. District Court for the Northern District of California granted the motion for preliminary injunction temporarily halting the implementation of USCIS final fee rule in its entirety and on a nationwide basis. This means that the new fee increases have been STOPPED, at least for now. We will update this webpage with information and guidance on further developments. Please check back frequently.

What happens next?
The Government (USCIS) will likely appeal to the 9th Circuit court to get the fee increases pushed through. However, no one knows when the appeal will happen or what the result of the appeal will be.

What does this mean for you?
No one knows if or when the new fees will be made effective, but as long as the injunction is in place the USCIS cannot raise fees. Taking into consideration that fees could go up for many applications at any time, it's generally a good idea to prepare & file your Green Card or Citizenship applications sooner rather than later.

See the chart below to see the differences in the current vs new fees.

Communicate efficiently with USCIS with our professionally written cover letter and document templates.

Based off of your answers, our system will generate personalized filing instructions to guide you through the filing process.

Our easy to understand instructions will guide you through preparing your supporting documents to file your paperwork accurately with the USCIS.

Our agents are here to help you if you have any questions with our product or service.

What is the N-400 Application?

Some benefits of citizenship include the ability to help your relatives immigrate easier, the right to vote, the right to hold a U.S. passport and the fact that you won't need to apply for Green Card renewal anymore.

What are the requirements for U.S. Citizenship?

The following are the essential requirements for applying for citizenship, a process called naturalization:

How do I file for citizenship using Form N-400?

You must correctly complete Form N-400 and attach all required documents. This includes documents that will help the USCIS decide whether you have good moral character, such as criminal records and tax records.

How much does applying for U.S. Citizenship using FileRight cost? 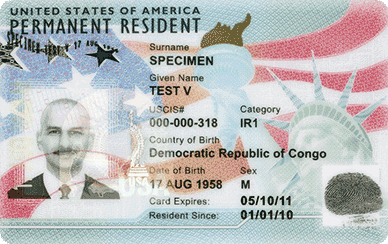 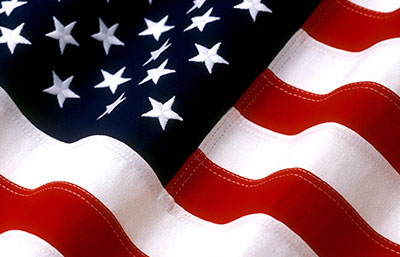 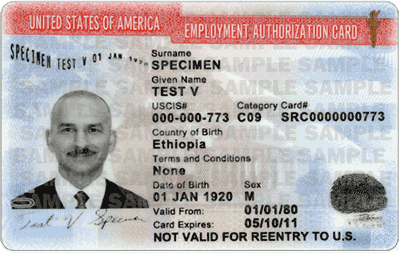 Adjustment of Status
Using Form I-485
Start My Application

Affidavit of Support
Using Form I-134
Start My Application

How FileRight makes it easier!

Print out Your Custom Filing Instructions

We ask simple questions in English or Spanish and you answer with a simple click.

Our software checks your forms for errors and makes sure you have not missed anything.

Our online service completes your forms for you. No more confusing forms or instructions.

We provide personalized filing instructions for your completed form. You simply print and file with confidence.

Travel Document(Form I-131)Affidavit of Support(Form I-134)Employment Authorization(Form I-765)
×
Close
Your browser is outdated and no longer supported by this website. Please visit: OutdatedBrowser.com to update your browser.