How To Get a U.S. Green Card For Your Siblings? 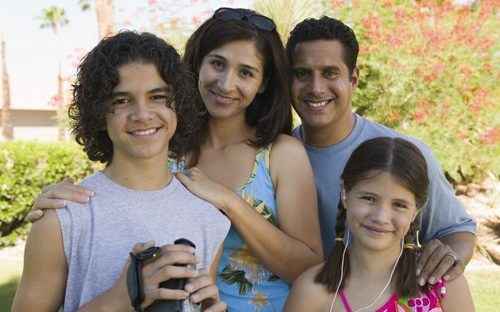 Do you have a brother or sister who lives in a different country? If so, did you know that you can help them immigrate using basically the same process as is used for helping parents or children immigrate? It’s true!

Citizens of the United States can help get a green card for a sibling to the U.S. right now. However, if you’re a permanent resident of the U.S., you’ll have to go through the naturalization process (to become a U.S. citizen) before you sponsor a sibling.

Who Can I Sponsor?

Which Forms Are Needed?

What is the Process for a Getting a Green Card for a Sibling?

The process can be described using the following steps for helping a relative immigrate to the United States:

A brief note on wait times. Because siblings are assigned a low priority in the United States’ immigration system, the wait times can become very lengthy. In order to make sure that the process doesn’t take that much time, it is a good idea to apply for an immigration petition earlier than later.