Next3 Problems with Expired Green Cards
Previous
BlogCitizenshipHow To Apply

What Is the Good Moral Character Naturalization Requirement? 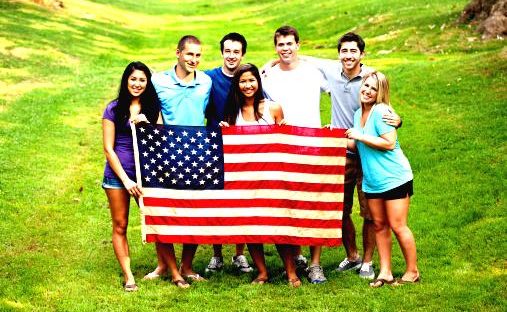 The good moral character requirement is a way for the U.S. government to determine whether a foreign national would be a good and honest U.S. citizen. To establish good moral character, you need to show that you haven’t committed many different kinds of crimes. Because a criminal history might prevent you from becoming a U.S. citizen, it might be a good idea to speak with an immigration lawyer if you have a criminal history.

There are certain very serious or violent crimes that will permanently prevent an applicant from ever showing good moral character. These crimes, called “aggravated felonies,” include selling drugs or weapons, injuring another person and certain serious forms of theft such as burglary and fraud. Because of the serious nature of these crimes, a person who has been found guilty of an aggravated felony cannot prove good moral character and can never become a U.S. citizen. Click here for a full list of aggravated felonies.

Applicants who committed a non-aggravated felony long enough ago (usually at least five years before they apply for naturalization) might still have the chance to show good moral character. Some of these crimes are called “crimes involving moral turpitude” and include theft, making false statements and tax fraud. For example, if an applicant files for naturalization in 2014 and hasn’t committed any crimes involving moral turpitude since 2009, they might be able to show good moral character. Please note that what’s considered a “crime involving moral turpitude” can depend on the person’s criminal history as well as the state they lived in when they committed the crime. Click here for more examples of crimes that often fit in this category.

There are other types of crimes that still allow a person to show good moral character so long as they didn’t commit those crimes within a certain period of time. These crimes include:

Because these crimes and behavior only stop applicants from showing good moral character if they committed them fairly recently—usually within five years before they file their naturalization application—they are called “conditional bars to the good moral requirement.” Please note that this period of time is not always five years. For husbands or wives of U.S. citizens, for example, the period might be only three years. For service members or veterans, the required period might be only one year. However, please note that the United States Citizenship and Immigration Services (USCIS) can also check a person’s history before this one-to-five-year period.