What’s the Difference Between a U.S. National and a U.S. Citizen? 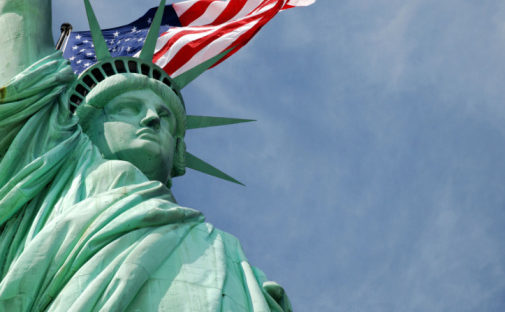 Nationals who aren’t U.S. citizens can apply for a U.S. passport. They have the right to protection by consular offices when they are traveling abroad. They are also allowed to travel and live in the U.S. However, nationals don’t qualify for many other benefits of U.S. citizenship, such as the right to vote in U.S. elections or apply for jobs that require U.S. citizenship.